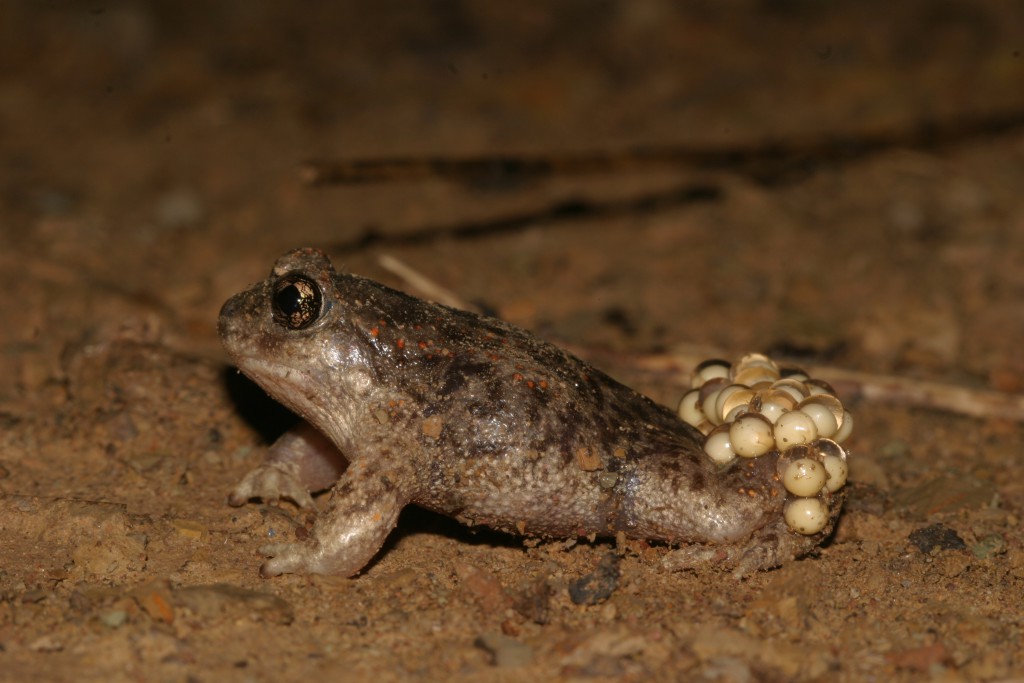 Many amphibian species are threatened with extinction, even in relatively pristine habitats and throughout Europe. At the same time, there is little knowledge and information available on the distribution, ecology and conservation status. In Europe where nature conservation is important, there is an increasing need for people that are involved in specific amphibian conservation. EPMAC (Educative and Participative Monitoring for wider and more effective Amphibian Conservation) was designed in 2011. The principal objective of EPMAC is improving the amphibian conservation status by means of a participative and educative monitoring program (De Vries, Marco & Goverse 2012: in Froglog 105 www.amphibians.org). In 2011 the first EPMAC monitoring was initiated in Spain, in 2013 in Poland and in 2015 in France. 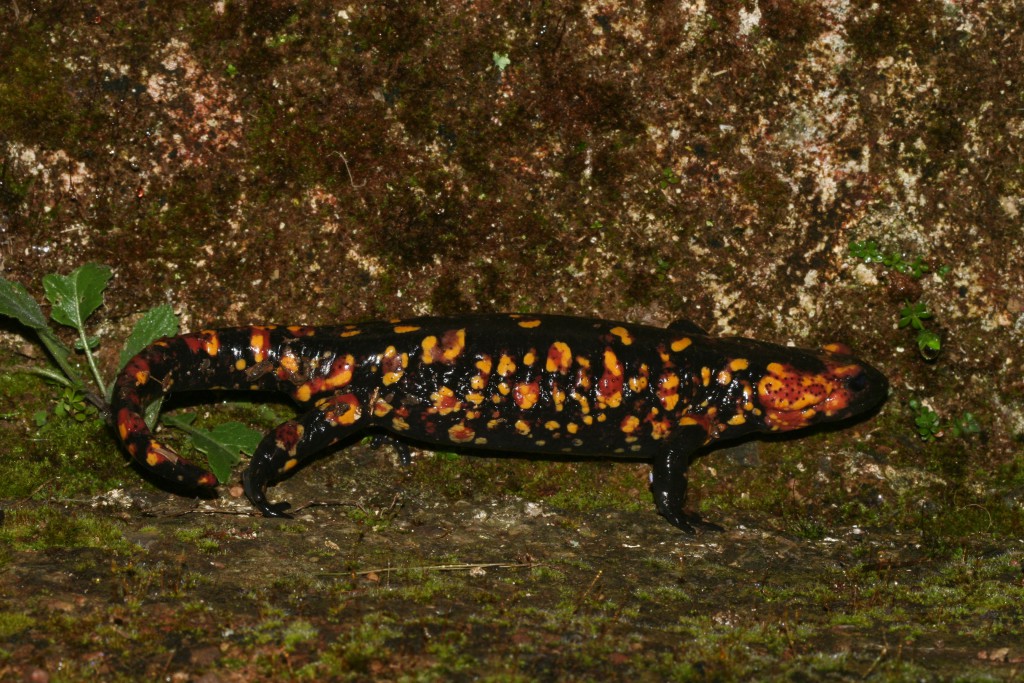 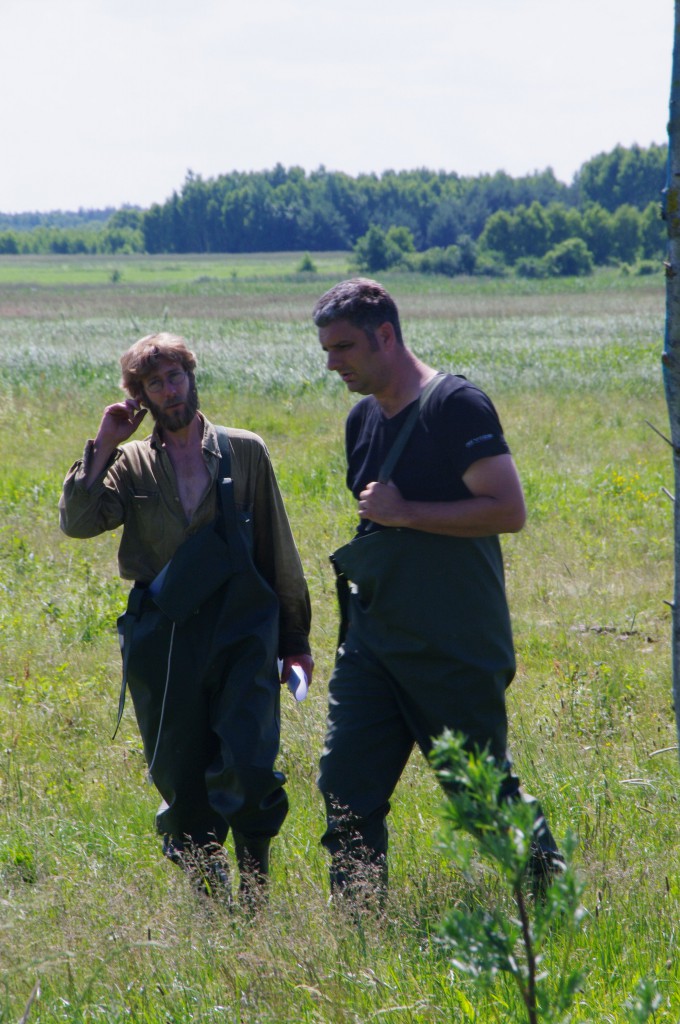